About Gigi:
Your Style Psychology Curator

Fun Facts About Me

Gigi McMillan is the Chief Creative Officer of Kamisol Style Consultancy and the founder of the non-profit organization Purple Runway.

Gigi received a degree in merchandising and visual branding from Sanford-Brown College before eventually rising to the role of Director of Human Resources, Administration, and Operations in corporate America. 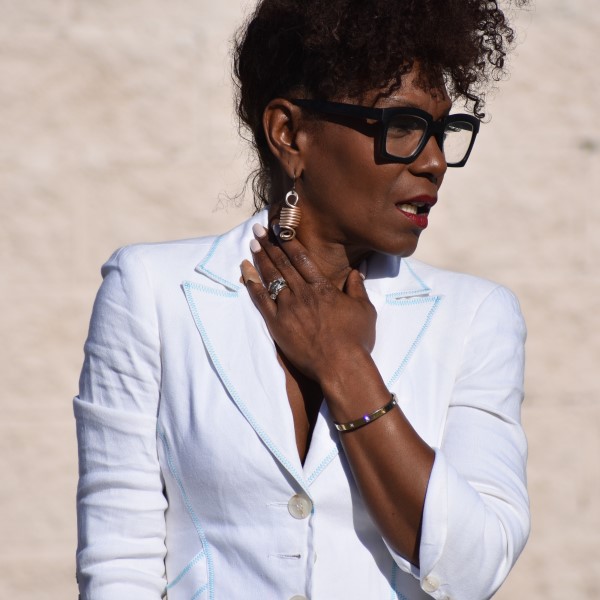 In 2015, Kamisol Style collaborated with D.C. Trust for the #CME4ME campaign, and Gigi served as the creative stylist for the billboard, bus, and subway advertisements. And in 2016, she also curated the costumes for a production of Raisin in the Sun and received 5-star reviews for her stage stylings.

Additionally, media organizations such as WPGC 95.5, WKYS 93.9, and Fox 5 have highlighted her accomplishments. And, she was one of 97 big and small business owners from around the world nominated for Path to Purchase’s 2018 Woman of Excellence Award. 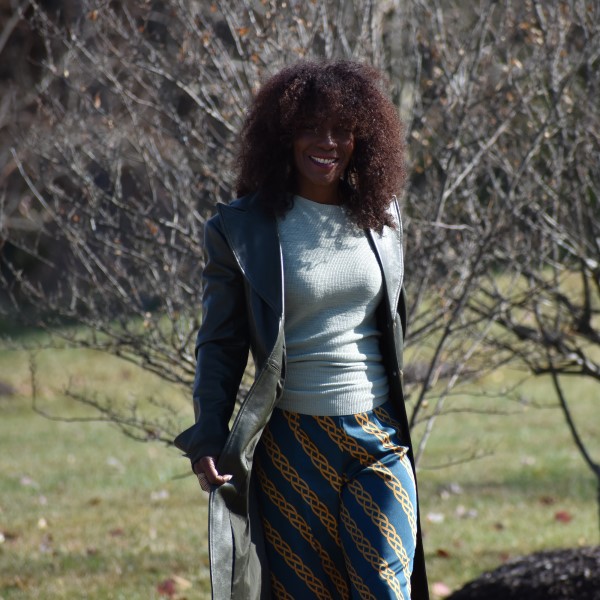 What’s more, Gigi has styled CEOs for TV appearances, speaking engagements, social media training videos, business launch parties, look books, galas, and days at the office. Today, she uses that experience as well as her branding expertise to empower individuals to build their self-confidence and success by discovering their own personal and professional styles.

She counsels everyone from stay-at-home moms, small business owners, and weight loss champions to entrepreneurs, executives, writers, and speakers on how to complete a liberating process of self-discovery in order to curate the best wardrobe for their lifestyles and personalities.

Specifically, Gigi uses her style psychology to advise people on the importance of self-presentation and the art of personal branding. Drawing from her own healing journey to self-awareness and confident fashion, Gigi leads her clients through a 4-point system that works from the inside out to define and develop an individual’s authentic style. 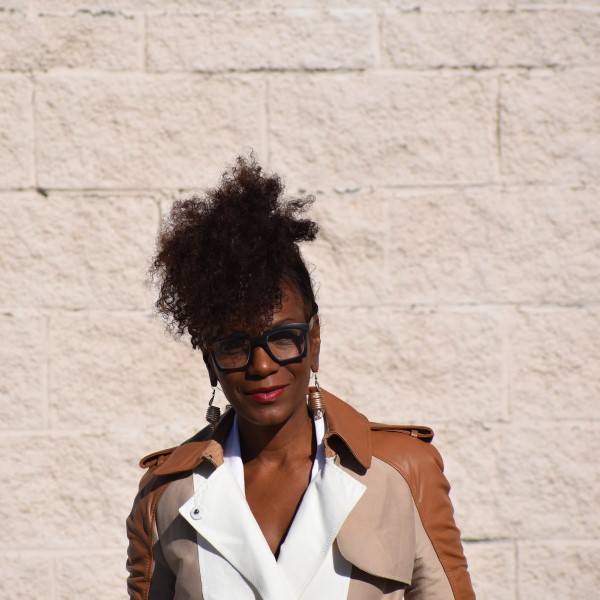 In her styling sessions, Gigi addresses all of the details such as the fabrics, colors, cuts, sustainability, pricing, and design elements of quality garments in order to equip her patrons with a unique foundation for their creative expression.

Of equal significance are Gigi’s roles as a wife, mother, and thriving survivor of domestic violence. Gigi joined other women in sharing their stories of triumph over intimate partner abuse in the 2019 Amazon #1 Bestseller Crushed Diamonds Still Sparkle. She also serves her community by highlighting conquerors of domestic violence through the Purple Runway platform.

Purple Runway is a one-of-a-kind organization that sheds light on the realities of domestic abuse while empowering women and men around the nation to take control of their healing in order to live happier and healthier lives after trauma. For more information about Purple Runway, please visit PurpleRunway.org.

Learn More About My Approach to Style

Talk Fashion and Style With Gigi